Craig's story - "More could be done for carers"

Craig has M.E./CFS and is cared for by his family. In this article he writes about his experiences with his condition, the struggles that he has faced and the support that his family received.

It took me a year and a half to get diagnosed with M.E. after I developed an infection that nearly killed me. I never really recovered from the affects afterwards. I am now pretty much house-bound and struggle to get around the house. I have periods where I am bedridden on and off and my wife and children have to check on me. I was put into a work programme for ESA, which resulted in the deterioration off my condition. 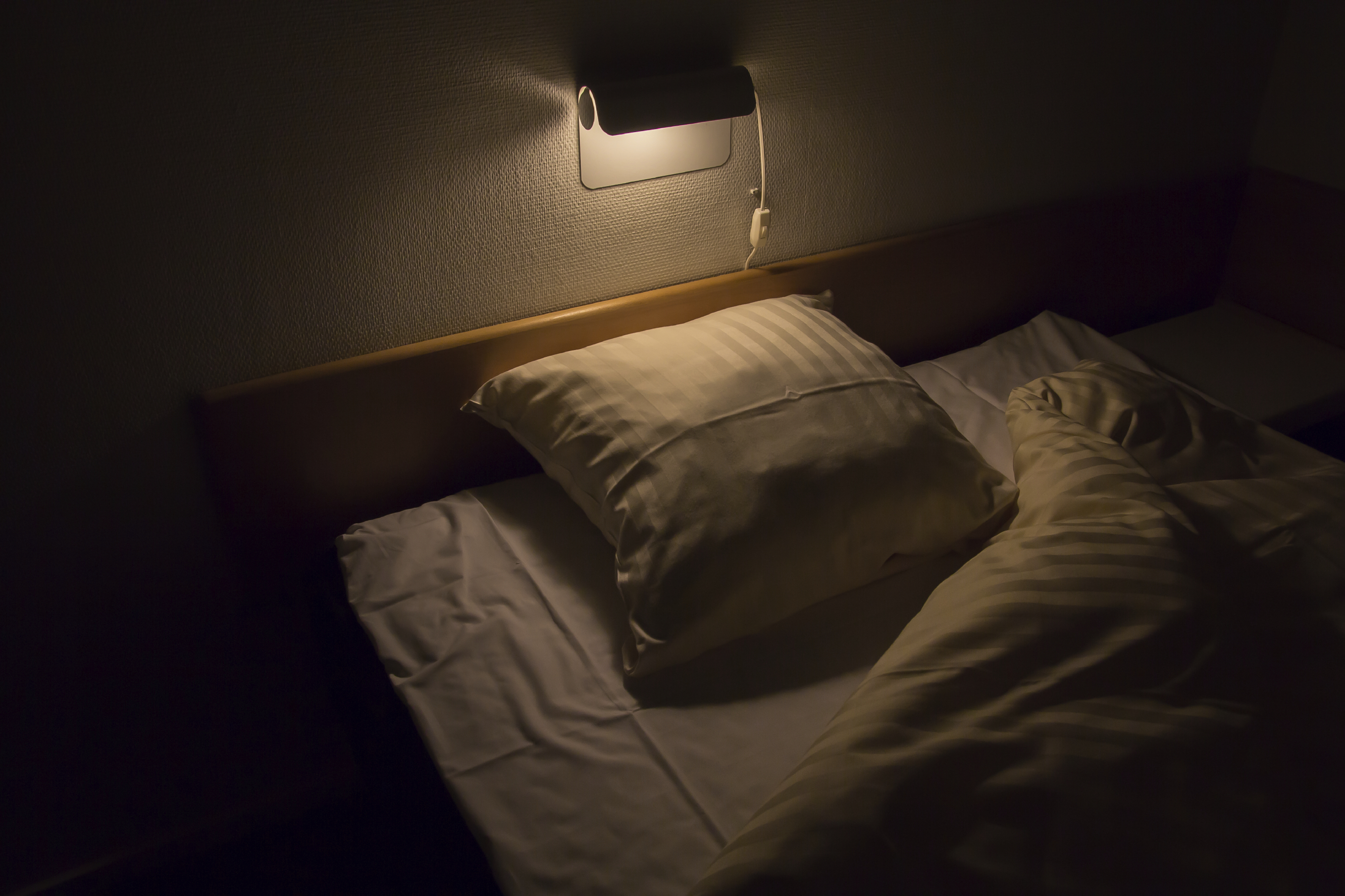 At my worst, I was bed-ridden for a couple of weeks and at times have gone up to three days without being able to eat. Sometimes, my wife has to phone the paramedics to take me to hospital due to malnutrition. This occurs once every few months as there is no other support available. I get frequent brain fog and tiredness to the point that I cannot talk or move. I’m cognitively not what I was before and I have poor memory. I get aches and pains that move through my body and sensitivity to light and sound, which is very painful.

My GP openly admits that they do not know what to do; when my wife and I asked for support with evidence for benefits, they told us that they cannot physically see my condition so can’t just write that I am not well. Some GPs say that I just need to pace or that it is just in my head. It makes me feel like I am paranoid or just a problem to the service with little to no support.

I am unable to work, however before I got ill loved my job in education. Now I am unable to take anything in. My wife, Amanda, is constantly tired looking after me and never gets a break or time to herself. I have never had a social care assessment.

"Carers UK did an assessment on my family and me and from that referred
my children to young carers. However, my wife has to find time to take
them there which can be a challenge."

Amanda received counselling which massively helped her on various levels in confidence and being self-aware. Not having a waiting list and not being restricted on how many sessions was something she benefited from. It was through this that she was able to see how much she was doing and juggling constantly with no break. We also had brief support from someone from adult social services working with young carers to write an emergency plan, should something go wrong. This plan has also helped organise support for when my wife needs a weekend away for family support.

More could be done for carers as they hardly get the break that they deserve. It would have been nice to have support with that so they could be recognised for the role they do. Amanda doesn't want people to feel bad for her but just to have some appreciation for her dedication and how tiring it can be. Having M.E. is like having a voice in the vacuum of space, you are there but no one hears you or your family’s struggles. I want to be taken seriously. I want to know that there is support out there, not just for me, but also for those who look after me - this would help me feel less like a burden.