Fundraiser of the week - Alan Coates

Our fundraiser of the week is Alan Coates who has been fundraising for the last 10 years. In this time his efforts have raises an incredible £25,000 for various charities, including Action for M.E. 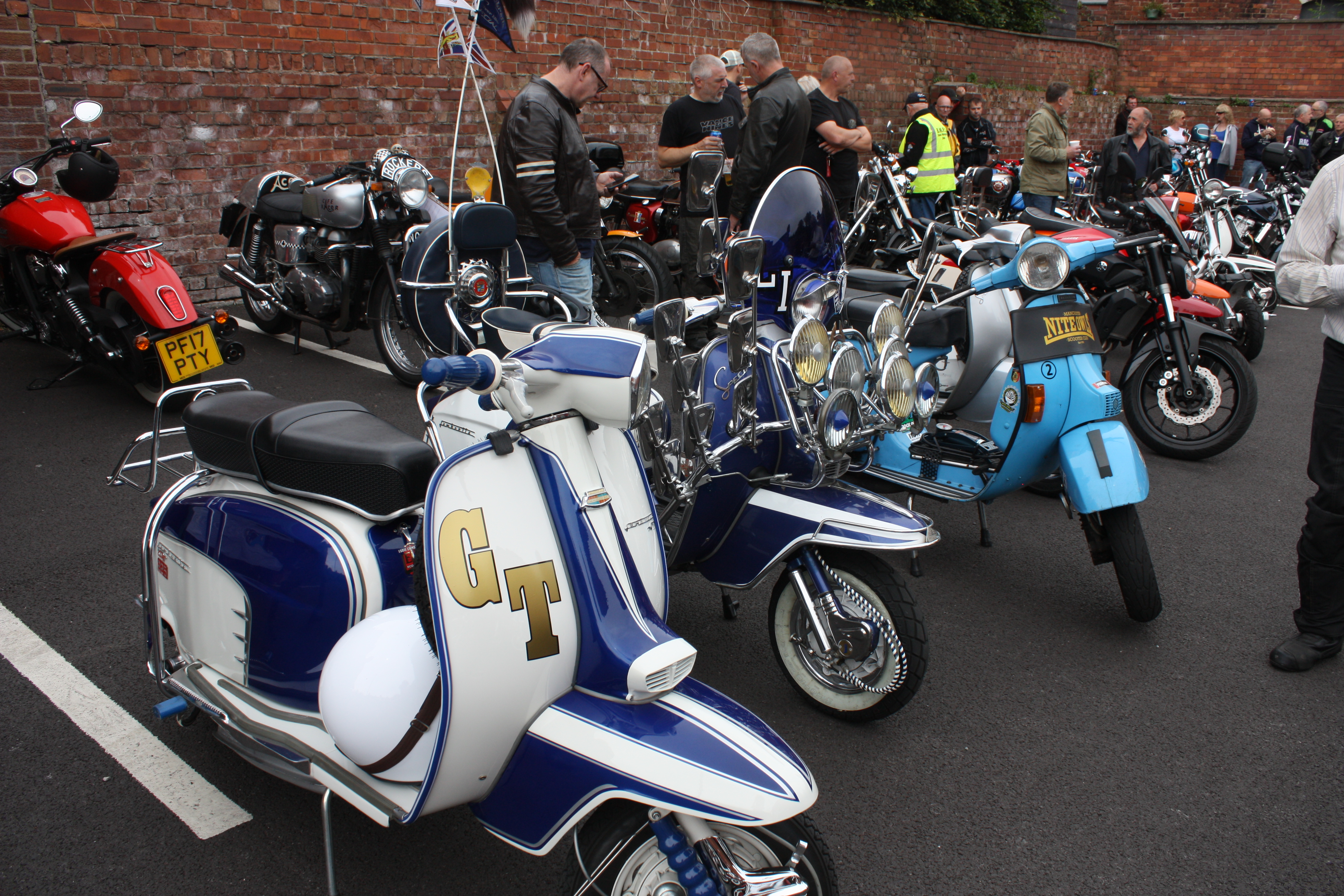 His most recent fundraiser was a motorcycle and scooter show that he hosted alongside The British Motorcycle Preservation Society. When speaking about his reasons for supporting our charity Alan tells us that:

“I decided to raise funds for Action for M.E. mainly because my daughter is a sufferer and also because two very good friends have suffered from it in the past. It's amazing how few people know about it.

“So far this year, back in March friends donated at my request instead of buying me gifts for my 70th birthday, in June my classic motorbike club "The British Motorcycle Preservation Society" Manchester Branch, raised over £200.

“I am planning a fundraiser rock music gig at a local pub, one band has already said they are up for it. The bike club is organising a gathering at a local "biker friendly cafe". I will raise funds at any other classic vehicle show I visit.”

We’d like to thank Alan for his continued commitment and generosity to fundraise for charity and wish him the best of luck with his future fundraisers.