Fundraiser of the week - Chelsea

We’d like to thank Chelsea, our fundraiser of the week, who has raised an amazing £140 for us at her quiz night last week. We asked Chelsea to share a little bit about herself and her reasons for fundraising for us: 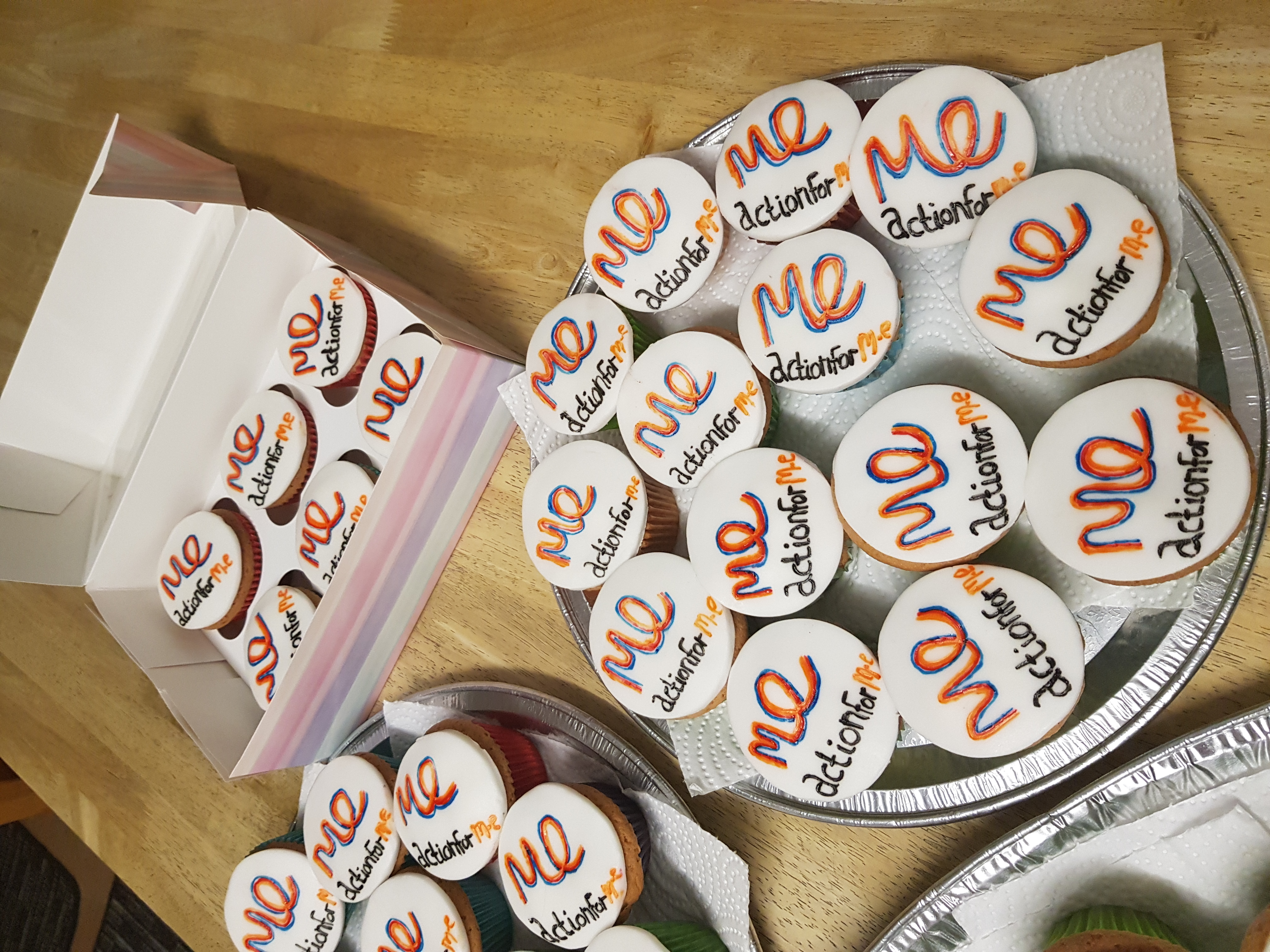 "After picking up chicken pox at the age of 14 it seemed to take weeks and weeks before i felt right. I kept getting infection one after another! I was finely admitted to hospital but took the doctors quite a long time to diagnose me with M.E. When I returned home after staying at the hospital I was bed bound. I missed a lot of school because I just wasn't well enough to attend. I had a tutor but only for 20 minutes at a time.

"Today, I'm (touch wood) handling my symptoms as good as I can. Which include tremors, nausea, headaches, flu like symptoms, muscle weakness, depression, IBS and many more. After 13 years of having M.E you just have to "get used to" your body and when your body is telling you to rest you have to rest. No task is simple and always takes me a while to complete it but I manage it in the end.

"I first decided to raise money and do something for the charity when I was first introduced to AYME as a teenager – where I met three pen pals to which two of them are still in touch now, even one has got married and had a beautiful little girl.

"Now that AYME has merged with Action for M.E., I am still raising money with holding pub quizzes at my local pub each year with my friends and family and doing bits in-between when I'm able to. I will keep raising as much money as i can for this great charity. Even on my weaker days!"

In the picture you can see the Action for M.E. cupcakes that Chelsea sold at her event.