Fundraiser of the week - Nick West 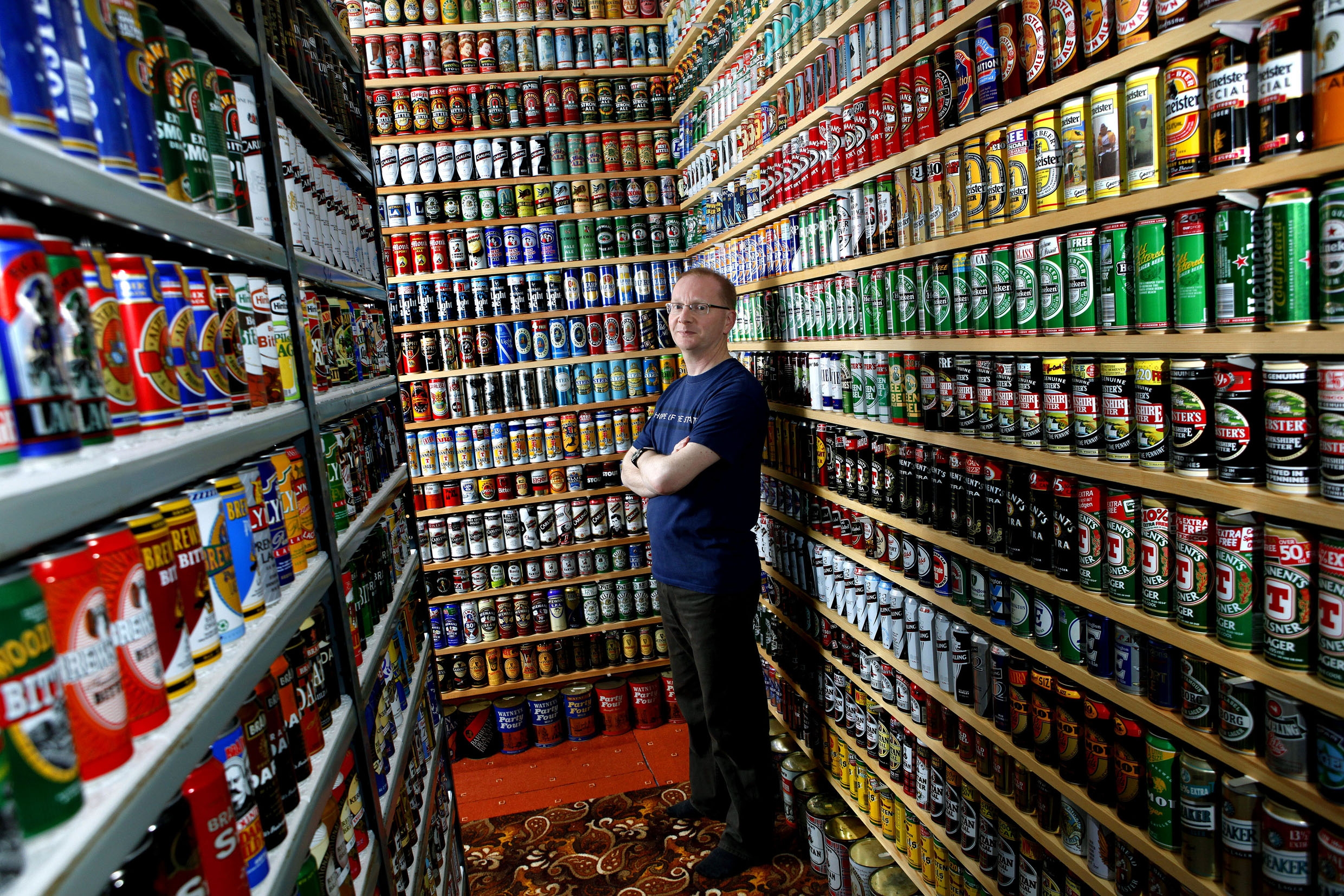 Our fundraiser of the week has quite a unique story. Nick West has been a collector for over 42 years and has amassed a collection of over 9300 different British beer cans.

His hobby began in 1975 when he was gifted a book about beers from his wife. Following this Nick began to spend more time online searching for new items that he could add to his growing collection. Nick converted part of his house in to a sort of “beer library," however, is now downsizing and as a result can no longer keep all of his collection.

He has told us that "after 42 years of collecting, my wife finally had enough and I’ve spent the last 18 months selling most of my collection to other collectors all around the world. I’ve donated the remaining cans to Oakham Treasures in Portbury. They have kindly built two display areas for me (pictured below). 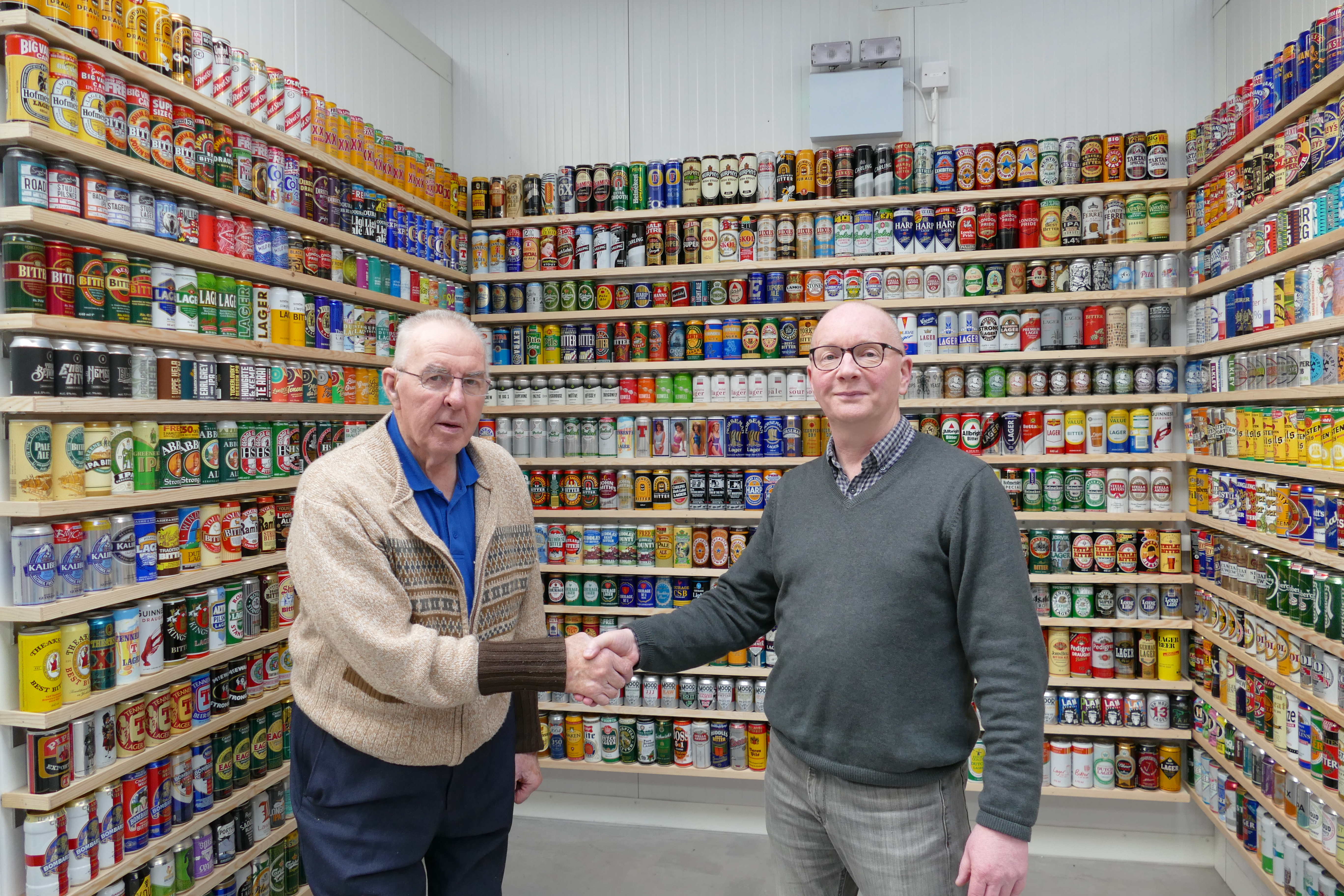 “Keith Sherrell, the owner of Oakham Treasures offered me a token payment for my cans, but I asked him for a donation to charity instead. Because of my family connections to your organisation we agreed that should be Action for M.E.”