“Great misery has been inflicted unnecessarily, especially on the working poor, on single mothers struggling against mighty odds, on people with disabilities who are already marginalized,” says UN reporter Prof Alston. 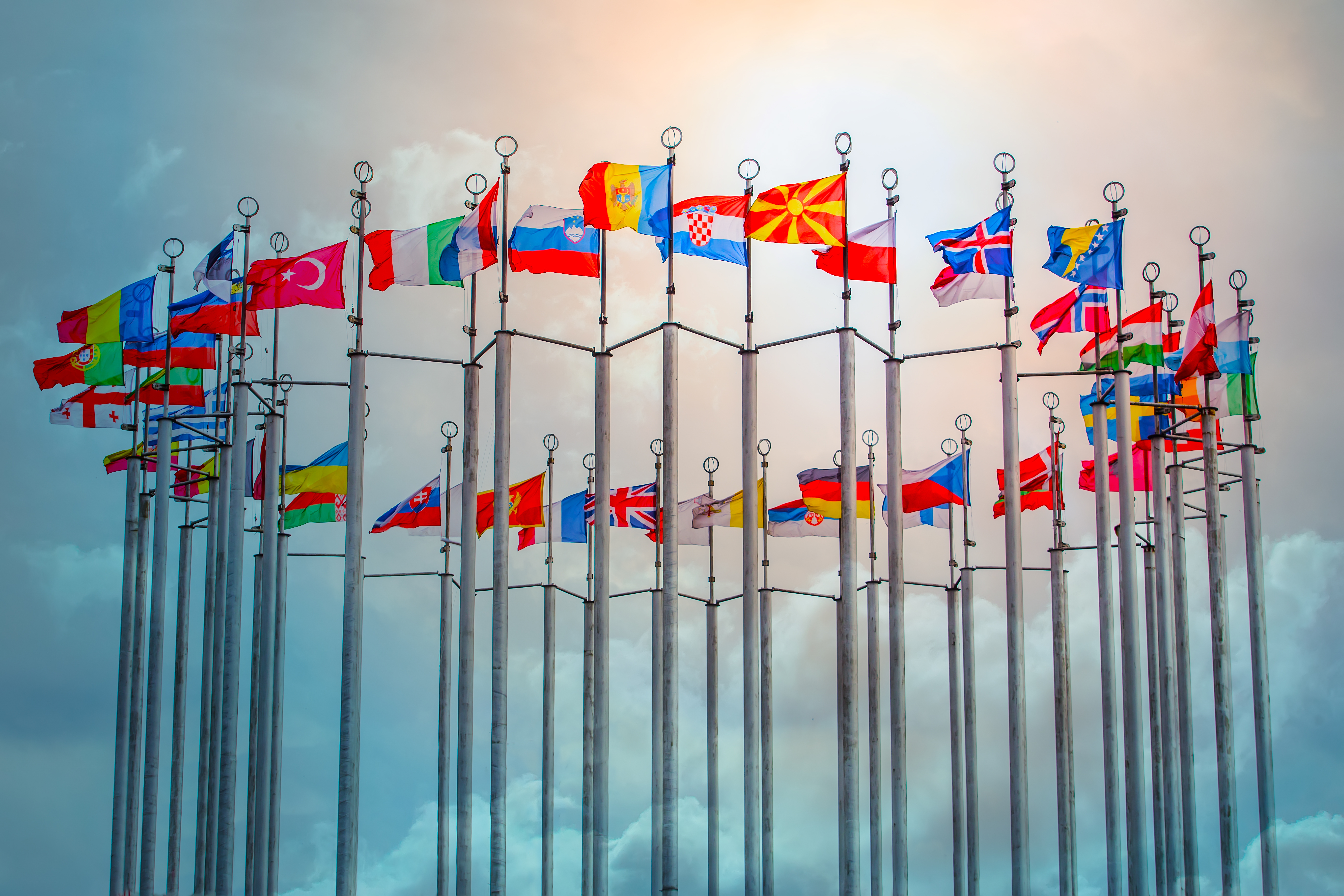 Yesterday, the UN Rapporteur on extreme poverty and human rights in the UK, Philip Alston, released his final report summarising his findings from his tour of the UK.

As part of the UN’s commissioned report, Alston spent two weeks visiting cities in England, Wales, Scotland and Northern Ireland and speaking with people living in poverty. The report found that Britain was in breach of four UN human rights agreements relating to disabled people, women, children and economic and social rights. When discussing the impact that austerity has had on society, Alston accuses the government of creating a society where the UK’s welfare safety net has been “deliberately removed and replaced with a harsh and uncaring ethos”, which has caused “tragic social consequences.”

Amongst issues that the UN Rapporteur highlighted within the report, the impact that the Government’s policy of austerity and welfare benefit policies has had on those with disabilities and their families is severe. Nearly half of those impoverished, 6.9 million people, are from families including a disabled person. Alongside this, disabled people are more likely to be unemployed, in insecure employment, or economically inactive.

Although Alston cannot deny that some good outcomes achieved in the overturning of Britain’s “post-war Beveridge social contract”, these outcomes have not been able to stop the decline in economic stability for the least well off. The shocking rise in homelessness, food-banks, “decimation of legal aid”, falling life expectancy for some, denial of benefits to severely disabled people, as well as much more are evidence to this.

Alston criticises welfare policies that deliberately “built a digital barrier that effectively obstructs many individuals’ and creates “delay tactics” through processes such as mandatory considerations. Preliminary results from our Big Survey which is open until Friday 2 August, show that one in four people with M.E. have found the process for applying for Universal Credit difficult because they don’t have access to the internet or are unable to use a computer due to the impact it has on their condition.