Until I was struck down with M.E., I’d always assumed – on the very rare occasions I thought about it – that the disease was more or less exclusive to women. My passive experience in over 30 years of living without any major medical problems was extremely limited: a girl at school had ‘yuppie flu’, or possibly glandular fever, or something else, and I had no frame of reference whatsoever at that time. Later, in my college years, I met another sufferer. The meeting barely registered but my brain, making connections in the way brains do, apparently decided at that point to connect the dots without further evidence – M.E. is an illness that women get. 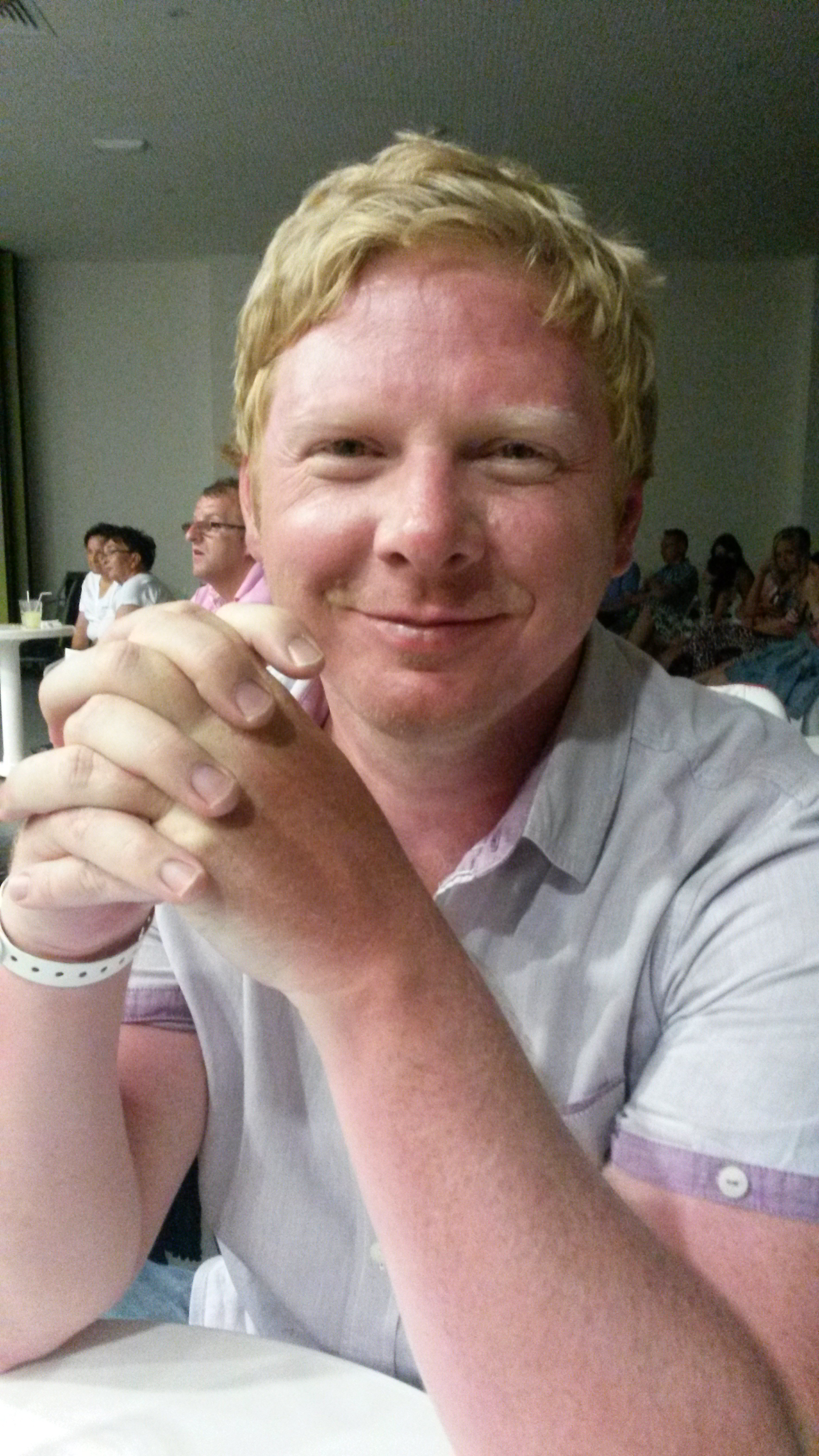 So I, like most people, had very little idea of M.E., its severity or its impact on sufferers and their families. M.E. was simply not understood in the 1980s and 90s, but gradually as media exposure grew and we began to read about people’s ordeals, as a nation we began to switch-on. Those media articles and broadcasts, however, appeared to perpetuate the M.E. stereotype. School girls, teenage girls, middle-aged women, but only very occasionally any men.

This may be fair, given the majority of cases are indeed in women, but what of the plight of the father or husband who is struck down in their prime? I can only write from experience. At the time of falling ill, back in 2007, I was working in an office, playing drums in a band, playing golf and tennis, and enjoying time with my new daughter. I was happy and healthy, and like most young men felt pretty invincible.

The symptoms snuck up on me, among them almost or actually fainting; heart palpitations; sudden sleepiness; flu-like aches with hot and cold flushes; and a constant, vice-grip headache, worsening by the day. Painkillers made everything worse. Anxiety set in – with panic attacks, something I had never experienced before, becoming commonplace.

Gradually I became a stranger to my daughter. I spent days in bed, unable to open my eyes for hours at a time despite being awake.

As I was at that time the main earner in the household, when I could make it to the office, my attendance would be met with some level of bemusement from certain co-workers. My employer accused me of being lazy and disinterested; I explained why that simply wasn’t true.But M.E. is a mostly invisible illness, and no amount of arguing my case was going to help. I’d found myself in a tricky situation. An agreement was reached (reluctantly) to allow me to work from home permanently, but always with the knowing wink of someone who knows what’s really going on. He even sent me memos to remind me that I wasn’t being a team player.

Back at home, things became increasingly strained. With our young daughter in the mix, on top of everything else in our lives, it was clear who was doing the lion’s share of the domestic work: not me. To the casual observer, I was simply not pulling my weight. My roles had changed – M.E. moving the goalposts against my will. Lying in bed for days at a time is no fun whatsoever. Lying in bed while pushing through the numerous physical and mental obstacles to earn enough money to pay the bills is even more exhausting for someone who suffers from, among other things, chronic exhaustion.

As a father and a husband, it wasn’t just a case of redefining my roles at home. It was a case of being knocked down and unable to get up, while those around me struggled to appreciate why. It was doctors looking at me pitifully, not empathically, and telling me to go home because there was nothing wrong with me.

M.E. chips away at one’s masculinity. It’s a persistent campaign of bullying by a powerful, unseen force. Men and women might be different, but M.E. doesn’t see it that way – we’re all fair game. I’ve met many sufferers – men and women struggling to be not just what society expects them to be, but struggling to be anything at all. Whichever gender you happen to be, being yanked out of society and left to slowly rot at home is disastrous, emotionally and physically. When you become unable to support your partner, your friends, or contribute to a society that’s written you off, it doesn’t matter who or what you are.