M.E. charities come together for better care in Scotland

Last week, Action for M.E.’s Medical Advisor, Director of Operations and Project Coordinator for Scotland joined other stakeholders from the Scottish M.E. Coalition to meet with the Scottish Government, the Scottish Health Council (SHC) and the Chief Scientist Office. The other attendees including #MEAction, ME Association and Tymes Trust. 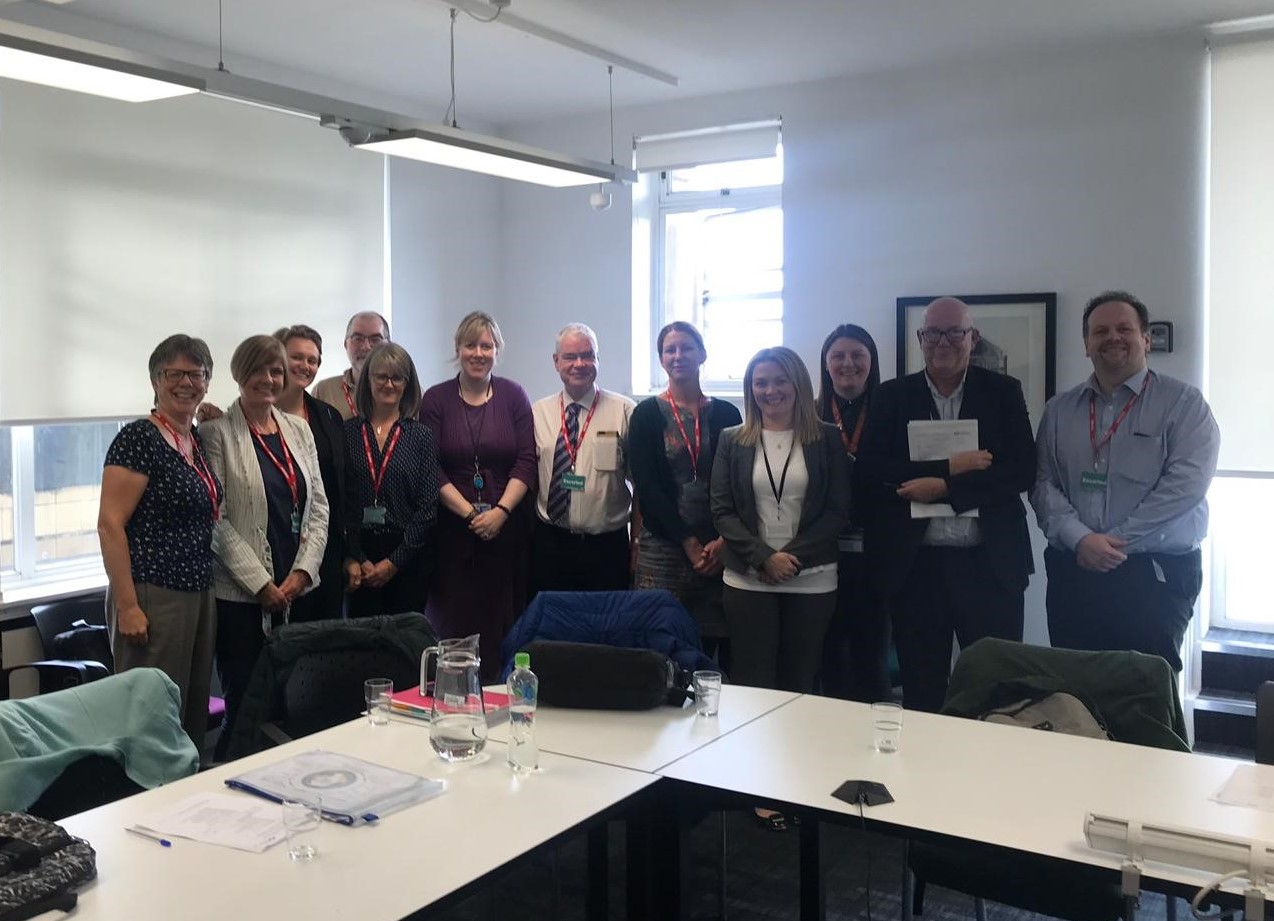 Chaired by the Neurological Alliance of Scotland, this meeting was arranged in response to a Scottish Government commission to the SHC asking them to gather views on what good care and support looks like for people living with M.E. It was agreed by the charities attending that they would take the lead on designing the questions for this and identifying the best methods to engage people. This work will then be approved by the Cabinet Secretary before being passed to the SHC, who will then manage the Scotland wide consultation.

Amongst the issues raised was that people living with M.E. in Scotland are being over-surveyed, so it was agreed by members at the meeting that this consultation should provide an opportunity for people with M.E. to tell the government specifically what support they would like to see in place, and for the government to address particular gaps in knowledge and understanding about the care and support needs of those who are severely affected and children and young people.

The Scottish Government also explained that the Scottish Public Health Network have agreed to update their 2011 report ‘Health care needs assessment of services for people living with ME-CFS.’ Concerns were raised about the implementation of any associated action plan and accountability given the absence of progress since its publication. Action for M.E. and others will continue to raise this as the Scottish Government continues to place a lot of emphasis on the Action Plan for Neurological Condition’s (NAPNC) and how its recommendations can support improvements in care and support for people with M.E. You can read our response to the draft NAPNC here.

The second part of the meeting was also attended by the M.E. Highland and Islands Network and ME Research UK. This saw an overview by Dr Alan McNair of how the Chief Scientist Office distributes and makes decisions about the funding of research.He spoke about the value of collaborating and match-funding with charitable organisations. There were a number of issues and barriers towards further research in to M.E. highlighted in discussions. These included the difficulty in attracting people with M.E. to take part in research and the importance of engaging more universities in M.E./CFS research.